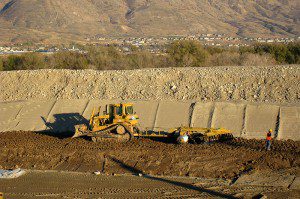 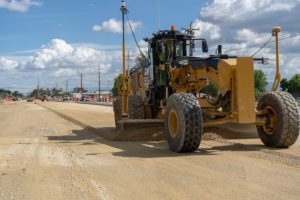 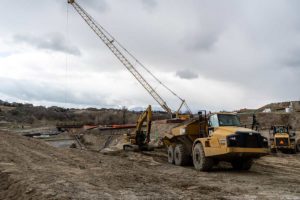 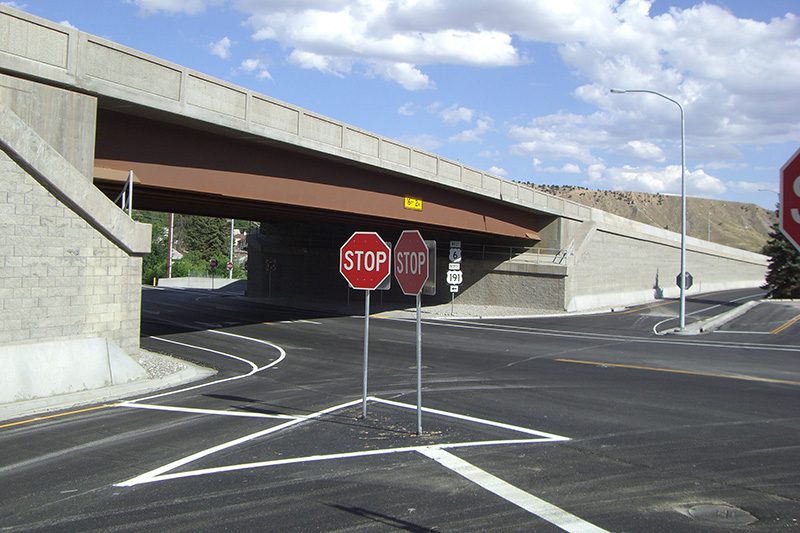 During construction, pedestrian access was maintained along roadways and trails, compliance was met following the restrictions for avian breeding seasons, and W.W. Clyde monitored and controlled vibrations for sensitive and historical structures. The local city government and residents were originally opposed to the project, but with genuine compassion and concern, the team converted them to be advocates of the project.

Originally bid as Phase I of a two-phase project, UDOT issued a change order mid-way through the project, awarding W.W. Clyde Phase II, which was completed concurrently with Phase I. Phase II called for the project team to widen a partially constructed two-lane bridge to its final configuration of four lanes, constructing the bridge in sections. The project incorporated more than 53,000 square feet of retaining wall, including cast-in-place concrete coping on the top of all walls.