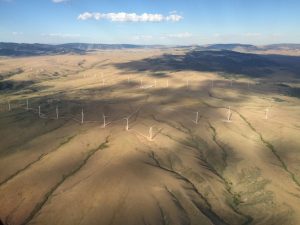 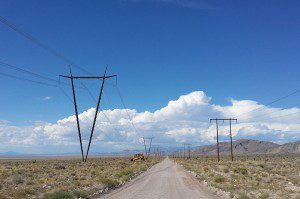 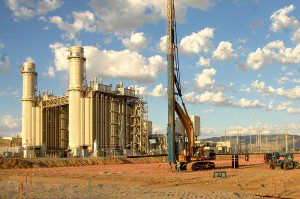 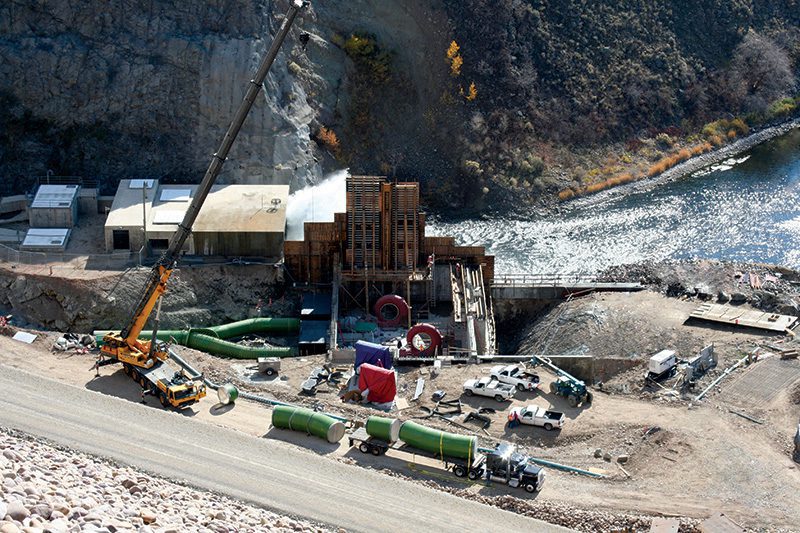 Central Utah Water Conservancy District commissioned W.W. Clyde & Co. in September 2006 to construct a hydropower plant at the toe of Jordanelle Dam near Heber City, Utah. The project, the first facility of its kind to be built in Utah in the preceding decade, produces enough energy to power 8,000 homes annually (a capacity of 12 megawatts). The contract called for the construction of the power plant and the installation of $5 M of owner-furnished equipment, including turbines and a generator. The project included a cast-in-place, reinforced concrete powerhouse building with welded penstock and a rip rapped tailrace channel. The powerhouse was constructed adjacent to the existing outlet works control structure, which was required to remain in operation during construction.

The Jordanelle Dam Hydropower plant is a green power source—it leaves no carbon footprint. Hydropower is one of the most efficient ways to generate energy. The two turbines generate six megawatts of energy; combined, they generate 39,000 megawatt-hours of electricity.