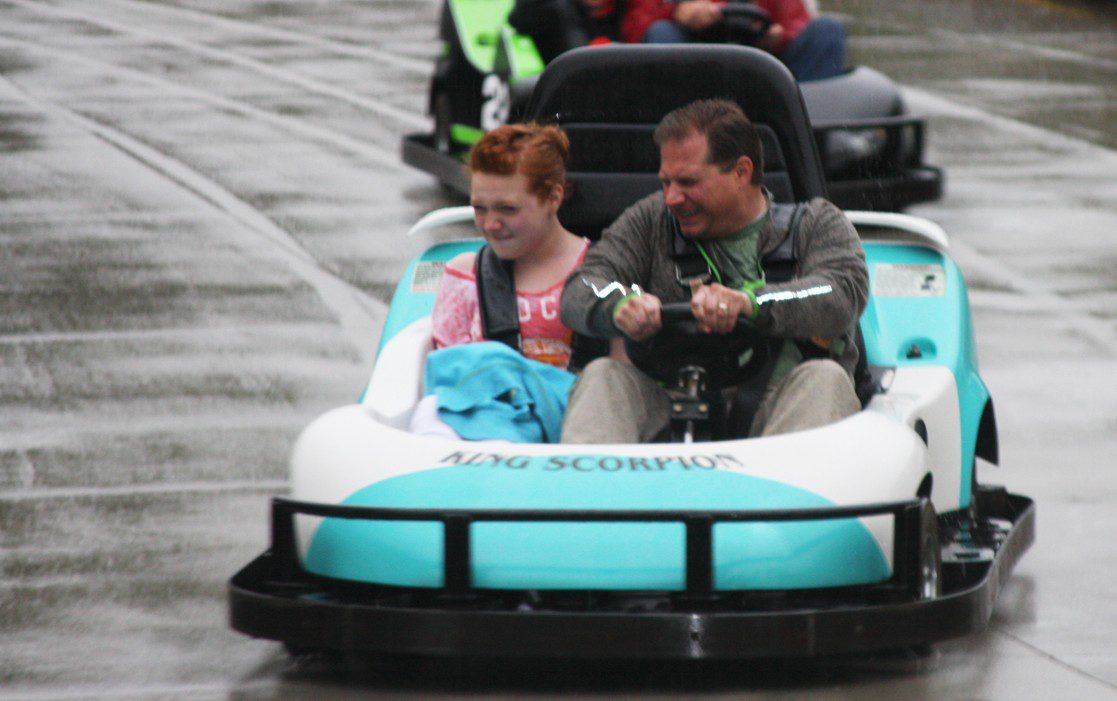 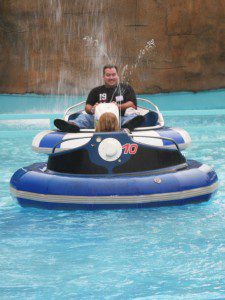 The 2014 W.W. Clyde & Co. Family Safety Event was held on Saturday May 24th at Boondocks Fun Center in Draper.

With a theme of “Safety by Choice, Not by Chance”, we had the opportunity to celebrate our commitment to the ideal that “Zero is Achievable! Zero Incidents, Zero Injuries, Zero Citations.”

Nearly 400 people came out to play. Outdoor activities, games, food, awards and prizes made for a great time for kids and adults alike. Not even the cloudy sky with intermittent rain could stop us from enjoying miniature golf, go-cart racing, bumper boat rides, laser tag and more. It was an excellent time to relax with co-workers in a non-work environment.

As part of our Family Safety Event, Safety Director Bruce Dallin presented the Safe          Project Awards for 2013. To receive this award, jobs had to achieve the goal of zero incidents, zero injuries and 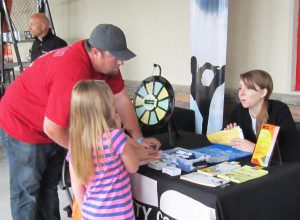 zero citations in 2013. Congratulations to the teams who were responsible for the following projects:

Individuals were recognized for achieving a year or more of safe work which included zero at-fault incidents and zero injuries. For the purposes of the recognition program, a year is equal to 2,000 hours of work. 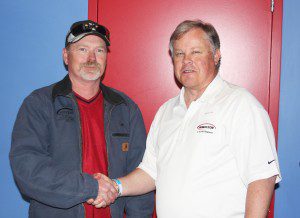 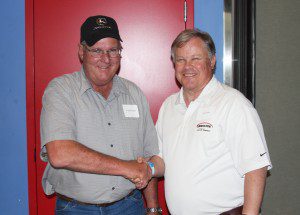 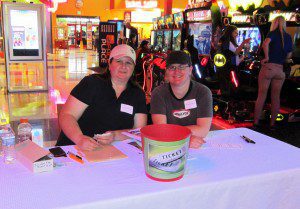 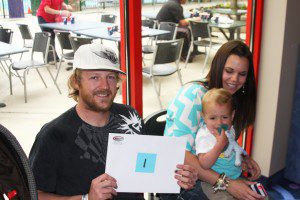 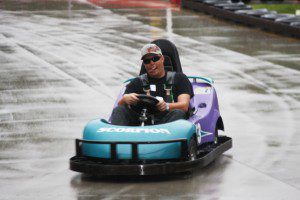 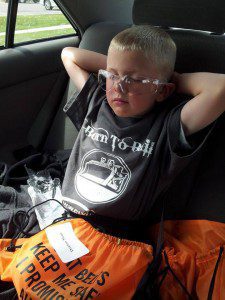 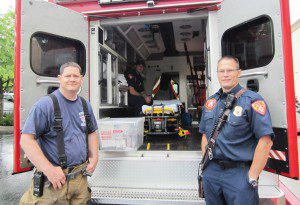 We’d like to thank our Safety Division for organizing this fun and informative safety event. We would also like give a shout out to Blue Stakes, Zero Fatalities, Smokey the Bear, Industrial Supply, Little Giant Ladders, Utah Safety Council, Unified Fire Authority and Orriant, whose participation helped make this day a great success.