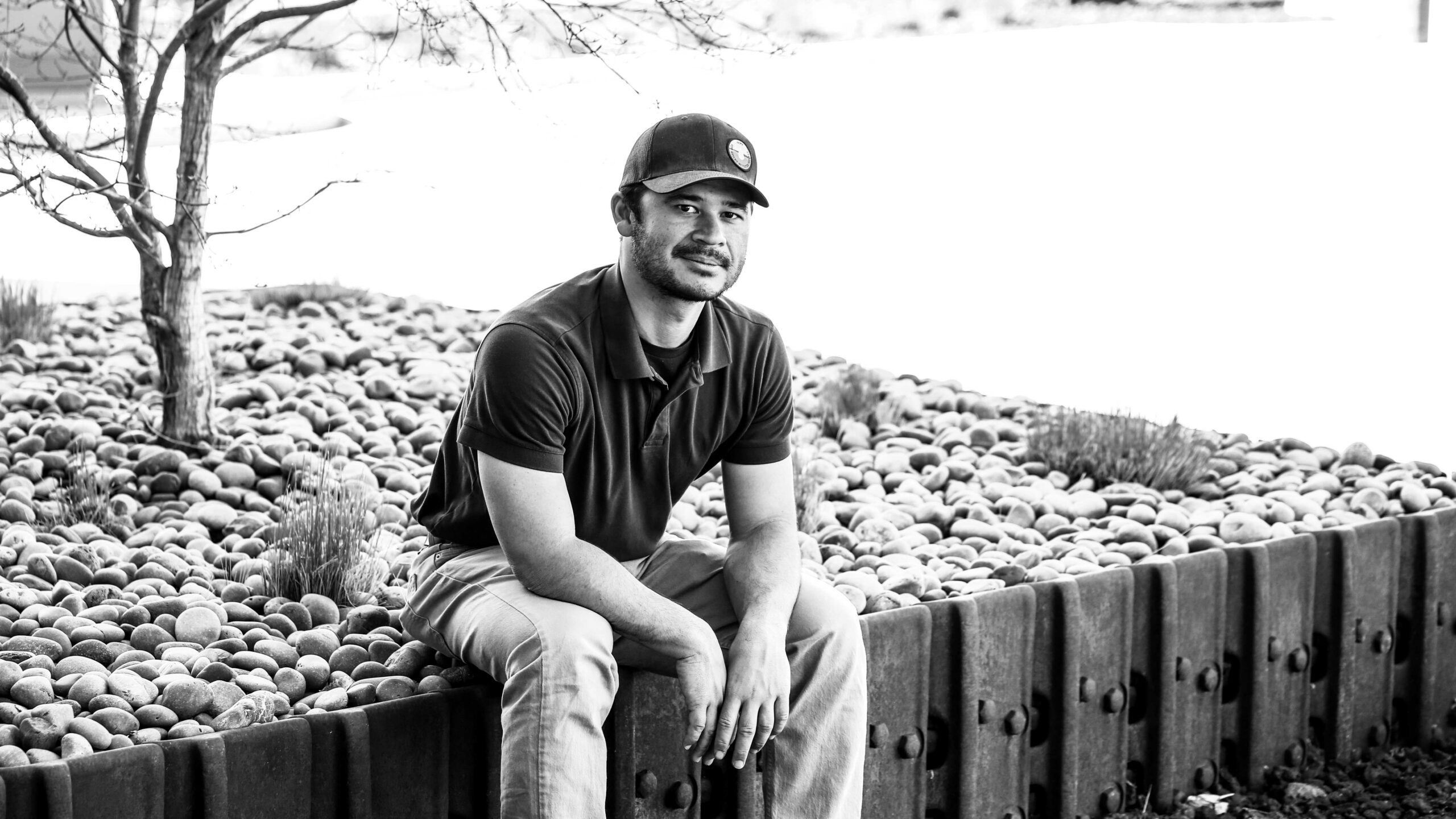 For Jay Robbins, living in Utah and working for WW Clyde is the result of the pursuit of happiness.

“I was working out in Maryland and took a ski trip to Utah with a friend,” Jay said. “After doing that one ski trip, I said to myself, ‘You know what? I’m moving to Utah.’”

Jay hasn’t always worked in the construction industry. His career path has taken him various places, but as an outdoor junkie, working for WW Clyde is the perfect fit.

“The first thing I did was research construction companies in the state,” Jay said. “I had a list of my top five and looked at WW Clyde’s reviews on Glassdoor. WW Clyde had very high numbers across the board. Then I saw the projects that they did, and they looked very interesting to me. So, I sent in my application.”

Jay’s interest in construction began during his time in the armed forces.

“I used to be in the Navy,” Jay said. “I worked in the Seabee Construction Battalion. It exposed me to construction very early on.”

A bachelor of science degree in mechanical engineering helped solidify Jay’s construction foundation which has taken off with his current role as project engineer. He’s been with the WW Clyde family since 2018.

“I’ve learned so much while here,” Jay said. “I’m learning instrumentation and heavy civil engineering at the same time. It’s exciting to get exposed to those different parts of construction instead of just specializing in one little piece. At WW Clyde, I get to do it all.”

Currently, Jay is working on the Hopi Arsenic Mitigation Project (HAMP) in Arizona for the Hopi Nation. The project aims to mitigate arsenic intake from the community’s water supply, something that has challenged him while providing many opportunities to lead.

“You can get a lot of responsibility in this company,” Jay said. “I’ve really enjoyed getting to make a lot of decisions. It’s really challenging work which is nice to keep things interesting.”

Jay recognizes that he didn’t take the traditional career path to the construction industry. Because of that, he’s learned to ask a lot of questions and advises anyone just getting started in their careers to do the same.

“Don’t be afraid to ask questions,” Jay said. “Pick the brains of the people who are actually building different projects. They have a lot of information that you don’t know. Be open to learning things in different ways from others. The people are what make this company great. That’s the best advice I can give to anyone in the construction industry.”